Maria Stadnicka is a writer, editor and freelance journalist based in Gloucestershire, United Kingdom. She is currently an associate lecturer at University of the West of England, Bristol, UK and PhD researcher exploring psycho-social aspects of migration and socio-cultural trauma in Britain. She completed her MA in Creative and Critical Writing at University of Gloucestershire. She read poetry at StAnza International Poetry Festival, Edinburgh Fringe Festival, Belfast Book Festival, London, Oxford, Bristol, Cheltenham Poetry Festival, Plymouth Language Club, Stroud Book Festival, Tears in the Fence Festival, Winchester University. Published collections: 'Buried Gods Metal Prophets' (2021), 'The Geometric Kingdom' (2020), ‘Somnia' (2020), 'The Unmoving' (2018), 'Imperfect' (2017). Follow on Twitter: @MariaStadnicka Copyright notice: © Maria Stadnicka, 2007-2023. All Rights Reserved. All works, writing, images, and information found herein are protected under the Copyright, Designs and Patents Act 1988. Any unauthorised reproduction or usage is in direct violation of the law and is strictly prohibited. No part or parts of this content may be reproduced, copied, modified, published, or constructed from in any way without the express, direct written permission of Maria Stadnicka. 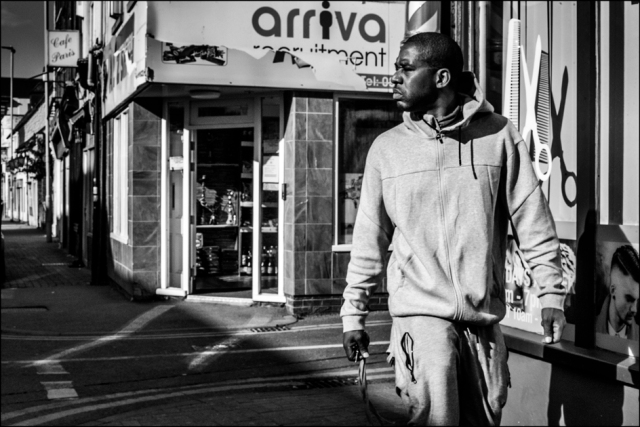 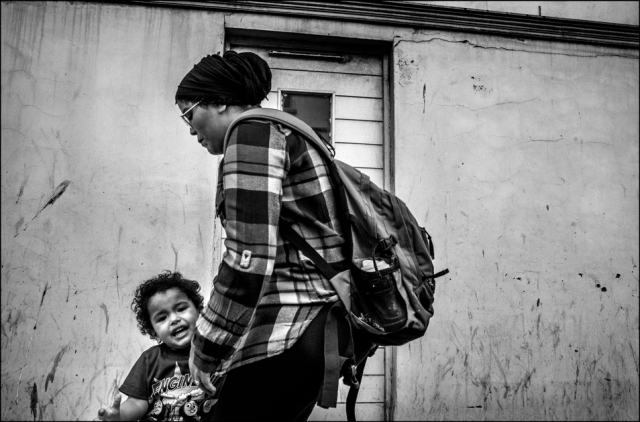 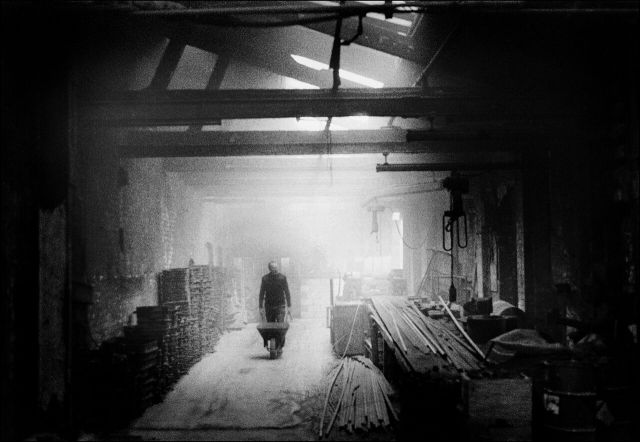 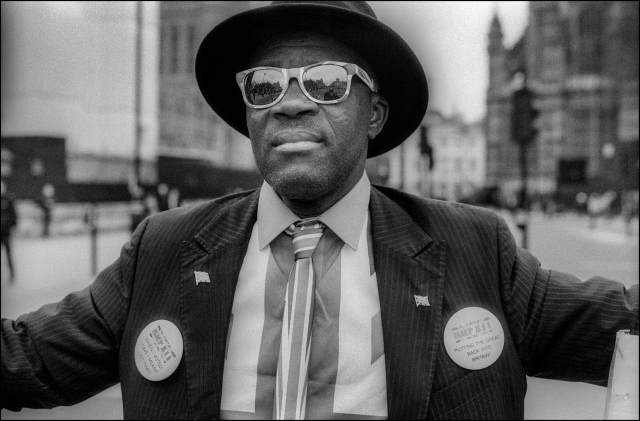 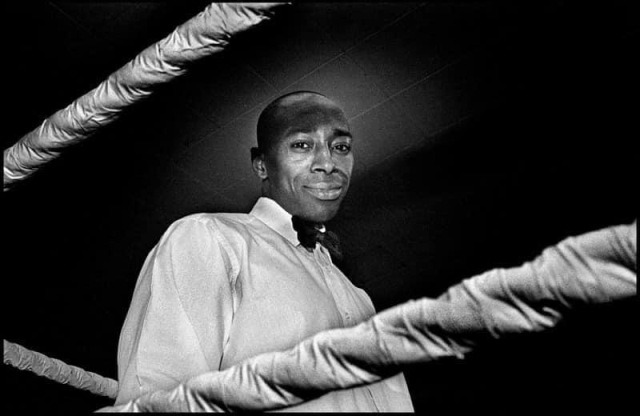 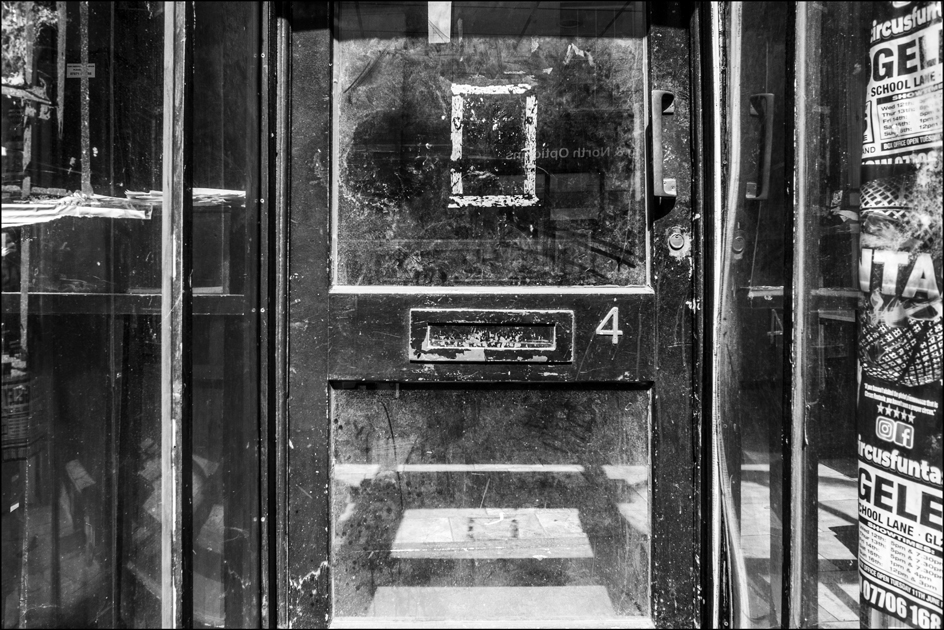 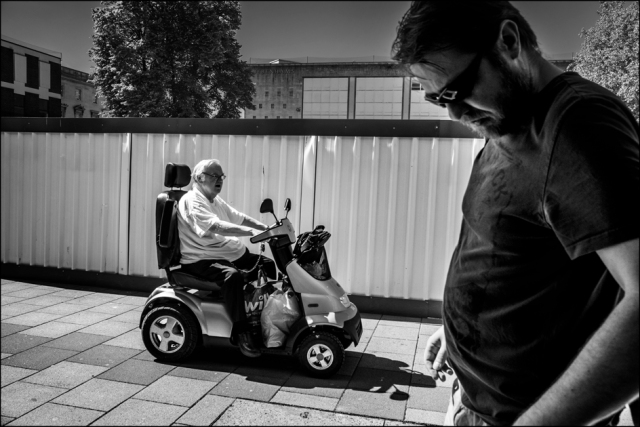 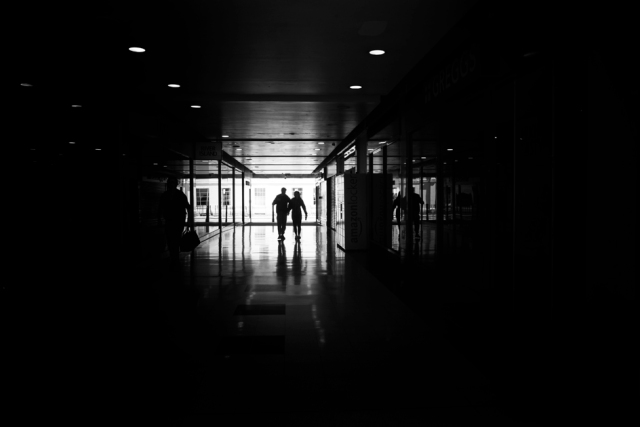 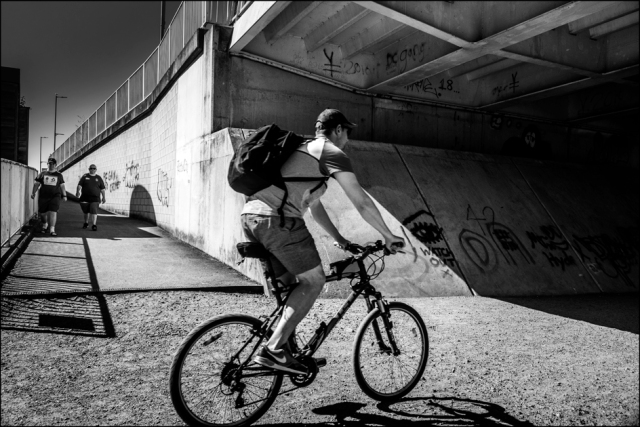 The local MP came to visit today.
He played with his tie, in the half-empty boiling hot classroom.
Nobody offered him water.
He looked outside at the summery fog and
chewed his nails for an hour or so.
I tried to think of a question.
But all of them were already answered.
He paused and smiled at the camera.
I had a name badge around my neck.
He had nothing.
I sat on a tree-legged small plastic chair.
He sat on a piece of cake. 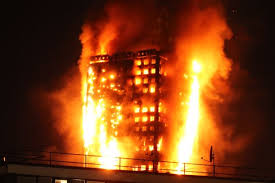 It is summer. And a beautiful bitter one.

A few numbers for a statistical analysis which does not matter.

There are 775 rooms in Buckingham Palace.

There are almost 20,000 homes sitting empty in London. They are called ‘ghost’ homes.

The Crown Jewels have a total value of 44.5 billion pounds.

Stuart Gulliver, CEO at HSBC, will receive 9.7 million pounds as reward for cutting costs. Basically, for making money for others.

Philip May works as a senior executive at investment fund Capital Group that controls $1.4 trillion in assets.

Over 31 million pounds will be given this year in prizes at Wimbledon.

Theresa May promises 5 million pounds. To be shared between hundreds of people without food, clothes and a roof over their heads. Victims of Grenfell Tower fire.

Theresa May gets free food and accommodation wherever she goes. At all times.

One cremation is 1,600 pounds, if it is planned. Otherwise, it is free.

One life has no price. Nor numbers.